Harris Bricken was founded in Seattle, and our Emerald City office remains our largest and busiest on the West Coast of the United States, also serving as a domestic base for many of our cross-Pacific services. Seattle is the largest city in America’s Pacific Northwest region, and one of the fastest-growing major cities in the country. In the late 19th century, Seattle positioned itself as a gateway to Alaska during the Klondike Gold Rush, and the city has remained outward-looking ever since. Today the population is 15% Asian and Pacific Islander, with another almost 15% Black and Hispanic/Latino, and the result is a vibrant community with global ties. From our Seattle office, we handle a full range of legal matters, often involving multiple jurisdictions around the world. 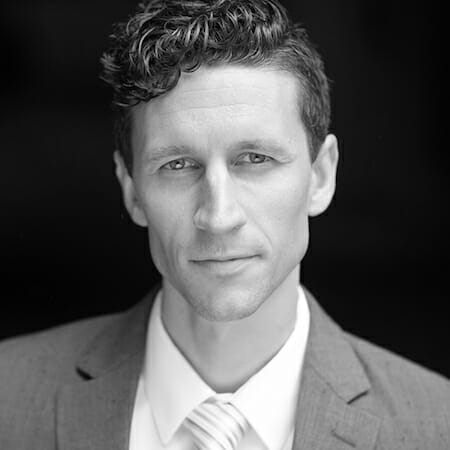 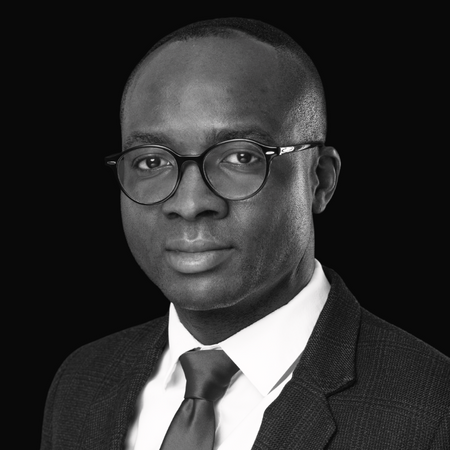 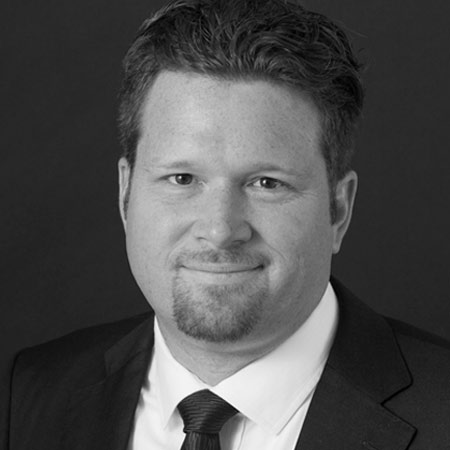 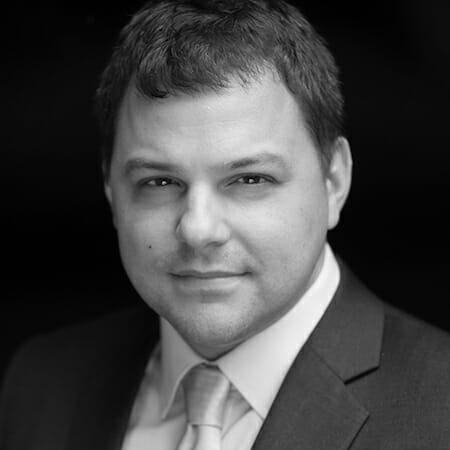