The Future of Psilocybin Law

As research continues to demonstrate the value of psilocybin as a treatment for mental health conditions, the law is beginning to evolve accordingly. Both the federal government and state governments are reconsidering their psilocybin laws and regulations, clearing the path for psilocybin medicines and even for eventual recreational use of the drug. Harris Bricken is a leader in this exciting and fast-moving area, helping businesses understand the legal landscape and pursue new opportunities with confidence.

Changes to the Legal Status of Psilocybin

The loosening of restrictions on psilocybin is moving forward on two fronts. As with cannabis, the first major changes to the legal status of psilocybin mushrooms and related drugs have come in the medical context. While it is still illegal to possess, sell or use psilocybin at the federal level, federal criminalization of psilocybin looks increasingly dated. The Food and Drug Administration (FDA) has recognized psilocybin’s potential as a treatment for depression, applying its Breakthrough Therapy designation to two drugs developed for that purpose. Those drugs receiving the Breakthrough Therapy designation — and any others that receive this designation in the future — will benefit from expedited development and review.

This focus on psilocybin’s mental health benefits was the driving force behind Oregon’s legalization of psilocybin in 2020. While prescriptions and doctors’ referrals will not be required, the state is limiting the administration and use of the drug to licensed psilocybin therapy centers. As the first state to permit psilocybin and establish a program for its use, Oregon is an example to states considering their own approaches. Psilocybin treatment centers and the potential for FDA-approved psilocybin drugs present enormous business opportunities for companies, investors and entrepreneurs.

The second path forward for psilocybin is the decriminalization or legalization of recreational use. The next steps on this front are less clear than in the medical context. However, municipal governments are leading the way by downgrading psilocybin as a law enforcement priority. Cities that have done so include:

These moves by local governments across the country signal a growing acceptance of psilocybin use. If psilocybin continues to follow the pattern of cannabis, we may eventually see recreational use decriminalized or legalized at the state level. This would present another set of opportunities for psilocybin-focused businesses. Get Lawyers Experienced in Psilocybin Laws

Harris Bricken is uniquely positioned to assist companies and individuals in this area. We were among the first law firms to establish a cannabis practice and have been leaders in cannabis law and policy for more than a decade. We have built on that expertise and experience as we’ve expanded our psychedelics practice, which raises similarly complex legal and regulatory issues for businesses. We regularly analyze these and other topics on our Psychedelics Law Blog.

We combine our deep understanding of the law with a commitment to providing our clients with advice that allows them to pursue their goals prudently and aggressively. Our services in the psilocybe law space include: 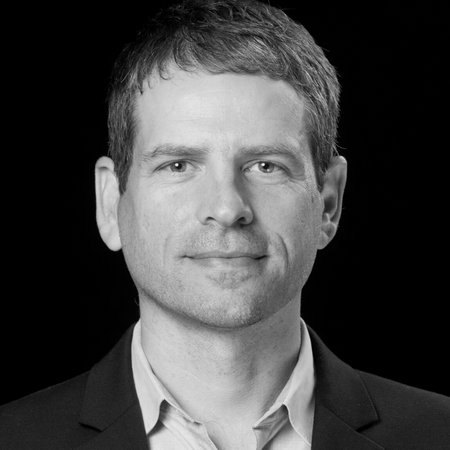 An intelligent, timely resource for the Psilocybin industry

Beyond advising individual businesses, our cannabis attorneys are committed to fortifying, defending, and building credibility for the industry as a whole. Harris Bricken’s cannabis business lawyers are more than legal strategists—they are thought leaders: forward-thinking bloggers, educators, writers, and speakers.

They regularly write articles for legal journals and frequently post to our acclaimed and widely followed Canna Law Blog. We speak to business and trade groups, academic institutions, and government bodies on a variety of cannabis legal issues, and our cannabis lawyers are frequently quoted by global, national, and local media outlets. We also have compiled (and are forever adding to) a Cannabis Glossary, to help with industry terminology. Since the passage of the 2018 Farm Bill, the hemp CBD industry has been eagerly awaiting FDA CBD regulations. In that time, FDA convened a working group to (...)
January 26, 2023 Read More A lot has happened in New York since the Canna Law Blog's first New York State of the State. Last year was action-packed for the cannabis industry in (...)
January 25, 2023 Read More

Well, it looks like cannabis RICO lawsuits are not going to happen any time soon. As an update to this post I wrote in 2020, the Ninth Circuit (...)
January 24, 2023 Read More

Hilary explains the far-reaching impacts of the Washington States historic 502 initiative, legalizing marijuana for recreational use. She explores the complex issues pertaining to big business entering into the marijuana industry.

Harris Bricken in the News Get in Touch with Our Psilocybin Law Team Kevin English, CEO We Are Camp